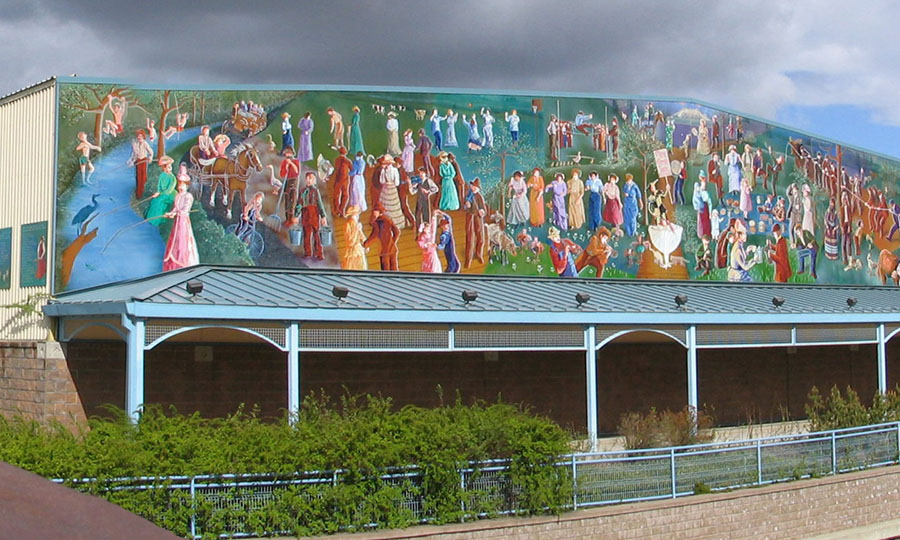 The Sherwood Park Arena and Sports Centre is in the heart of Sherwood Park, minutes from Highway 16 and only 15-minutes east of Edmonton. This twin-facility has eight dressing rooms, lobby areas with a concession, two meeting rooms that can hold up to 100 people, and is media-friendly with modern equipment and broadcast lighting. This well-equipped facility is home to the AJHL Sherwood Park Crusaders, Sherwood Park Minor Hockey Association, and Sherwood Park Kings Athletic Club.

Sign up to receive an ice available e-newsletter. This newsletter is sent out after ice has been allocated to local ice user groups. The email is sent at the start of the season and mid-season to highlight any unused available ice times.

On February 2, 2021 Strathcona County Council voted in favour of naming the rink at the Sherwood Park Arena the “Randy Rosen Rink”. The naming of the rink officially happened on Friday, February 19.

Ask a question, report it or suggest it using County Connect