Rural history from the skies

Rural history from the skies

Local history enthusiasts can soar the skies above this Alberta municipality to survey its early rural landscape from a vantage scarcely if ever seen by its residents back in the day. Archival photos—oblique aerials from the 1970s back to the 1920s—of farms, businesses and settlements offer context and a rare perspective on Strathcona County's "yester-year." Mostly due to development, many of the older buildings are now gone; about a half dozen still stand today.

These timeworn images offer a history lesson that give us a sense of what it was like “back in the day.” From the north of Strathcona County to the south, every locale is different. Most photos were taken from a model of plane that featured an overhead wing; removing the doors enabled the photographer to get a better angle of properties at very low altitudes.

At your own pace, click on any photo to study it in full screen and read the history. You can then use the arrows on the sides to toggle between the images. 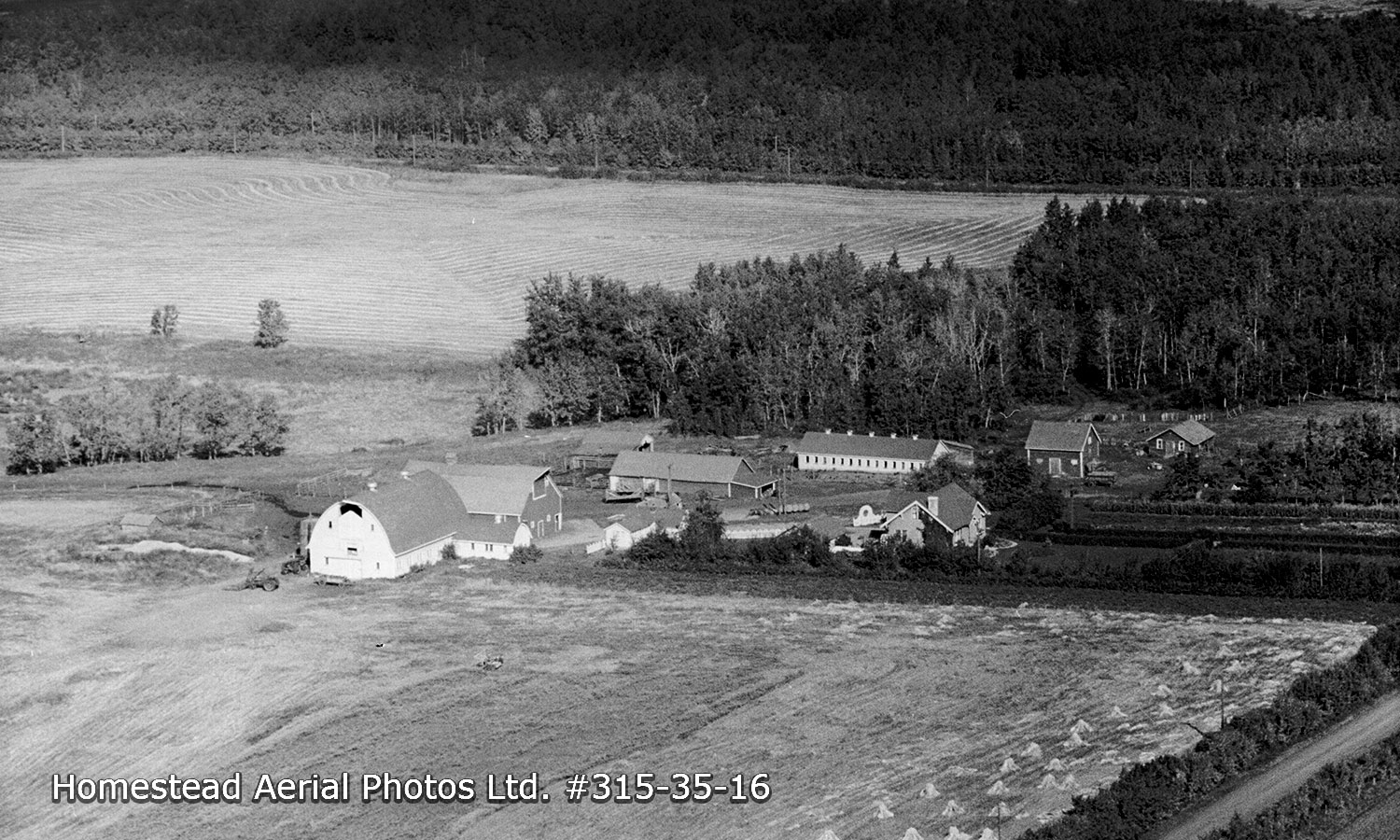 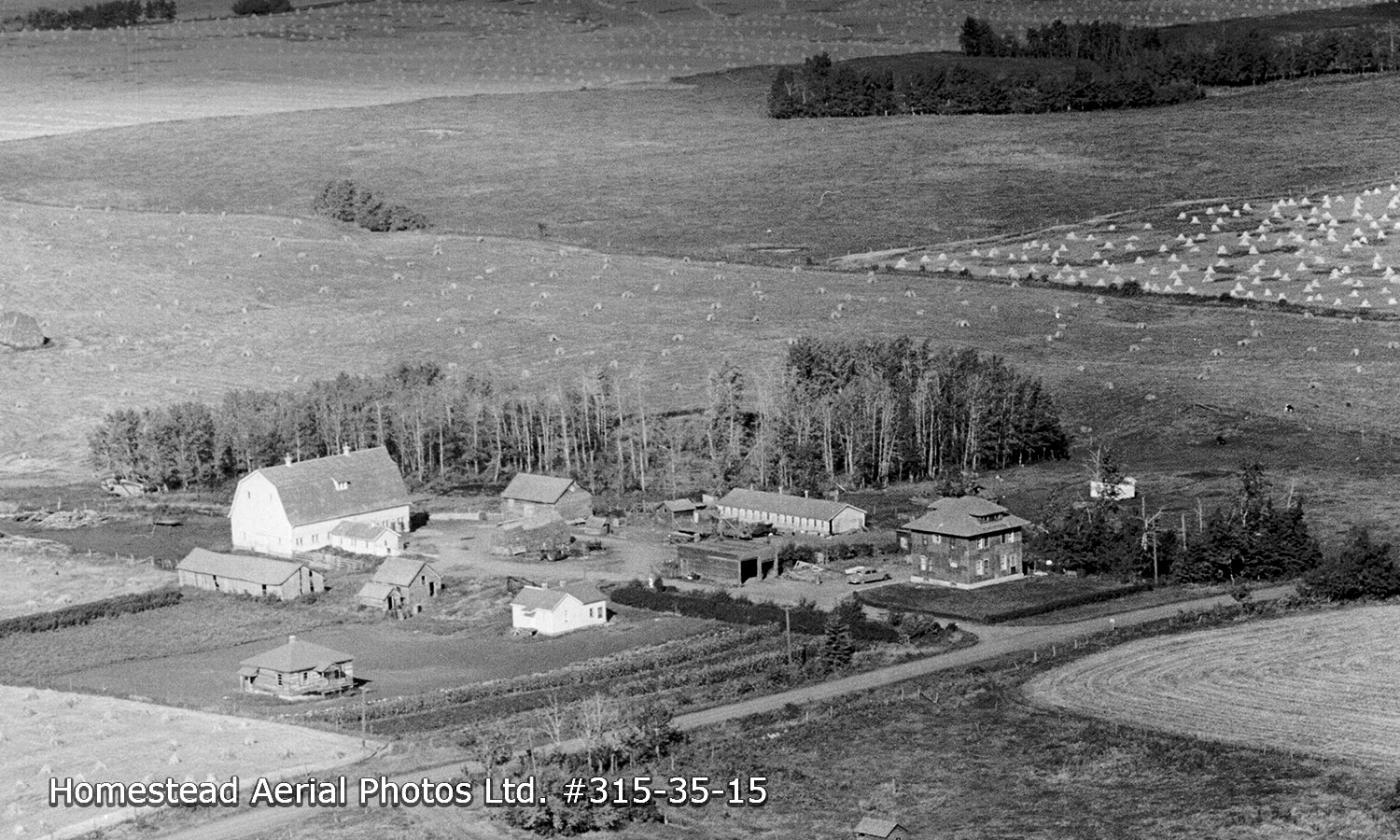 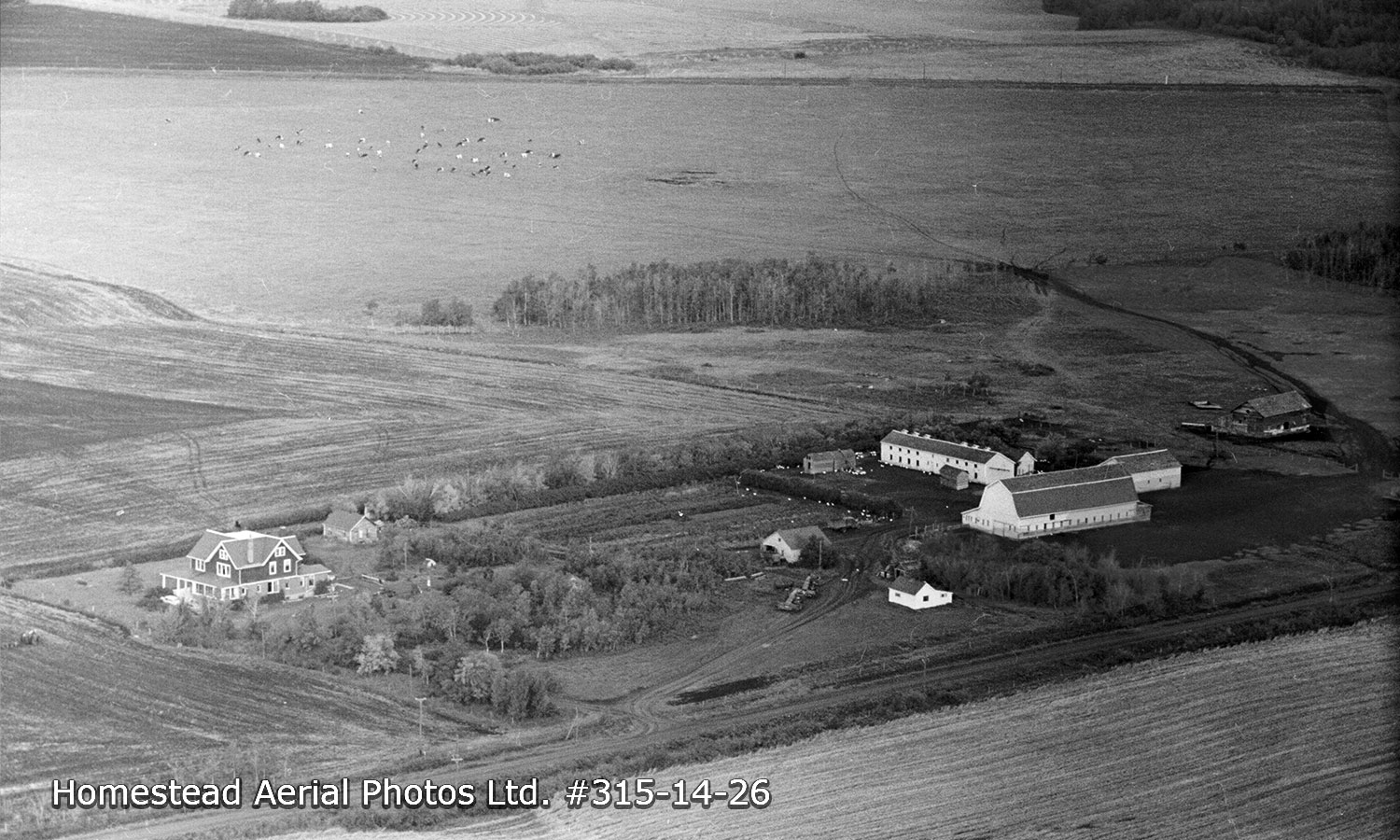 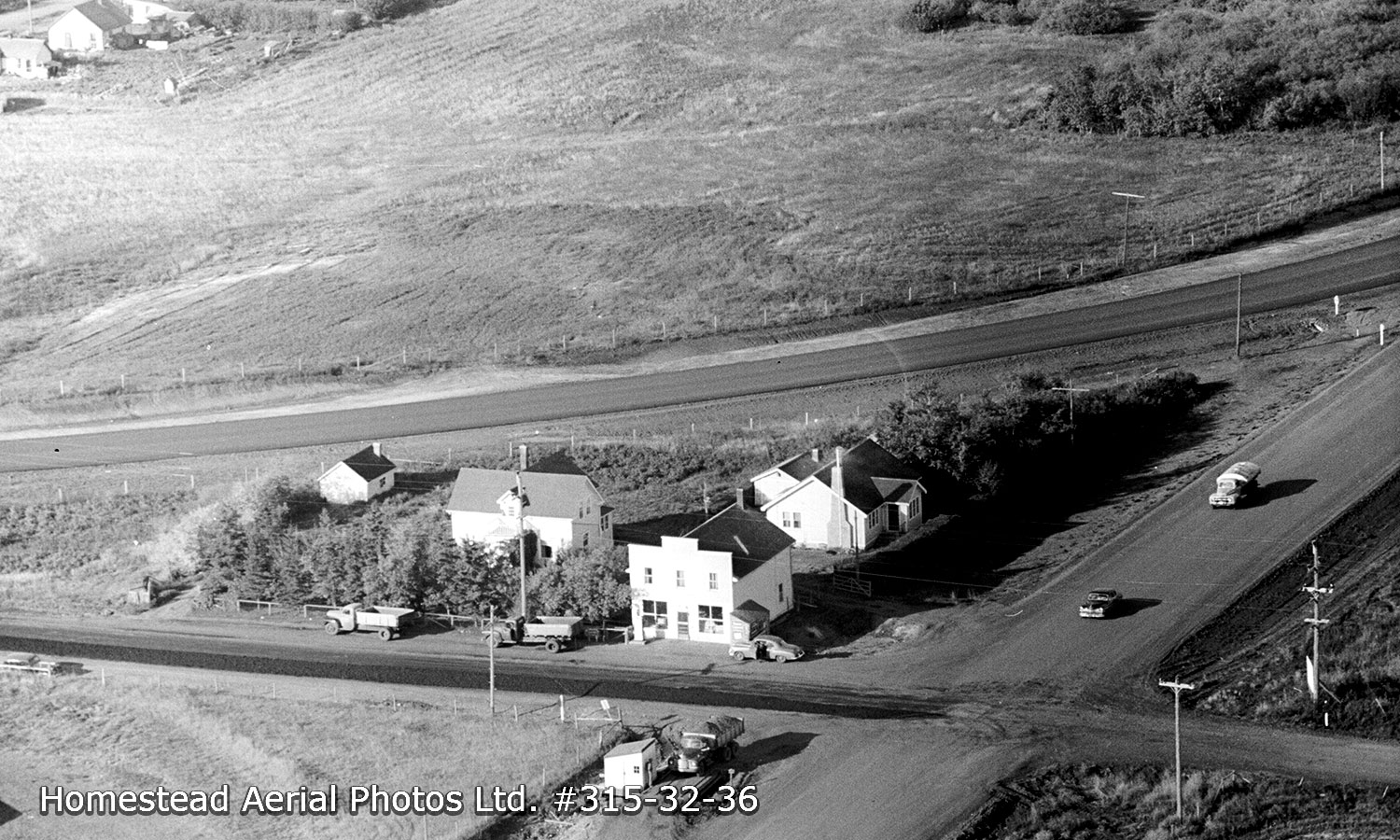 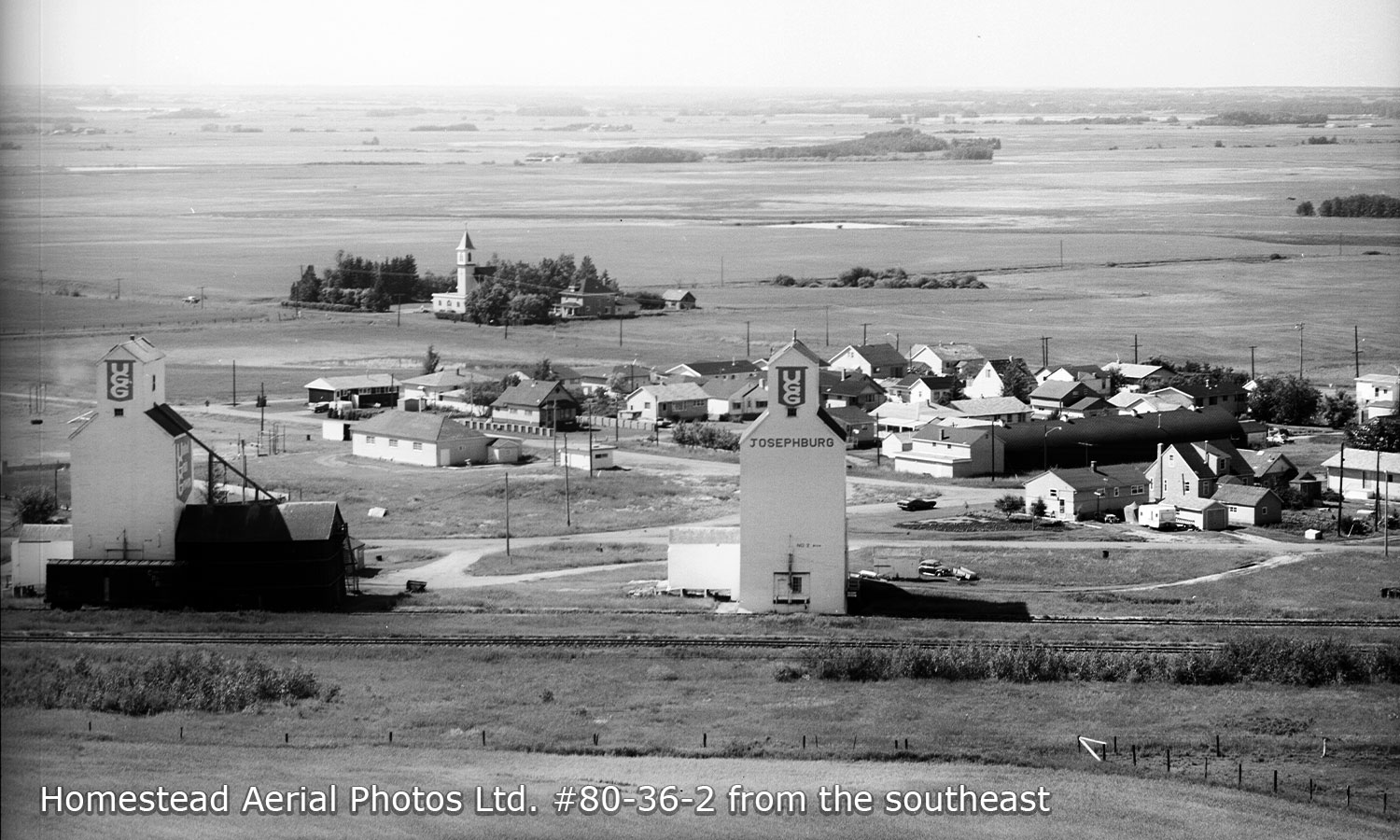 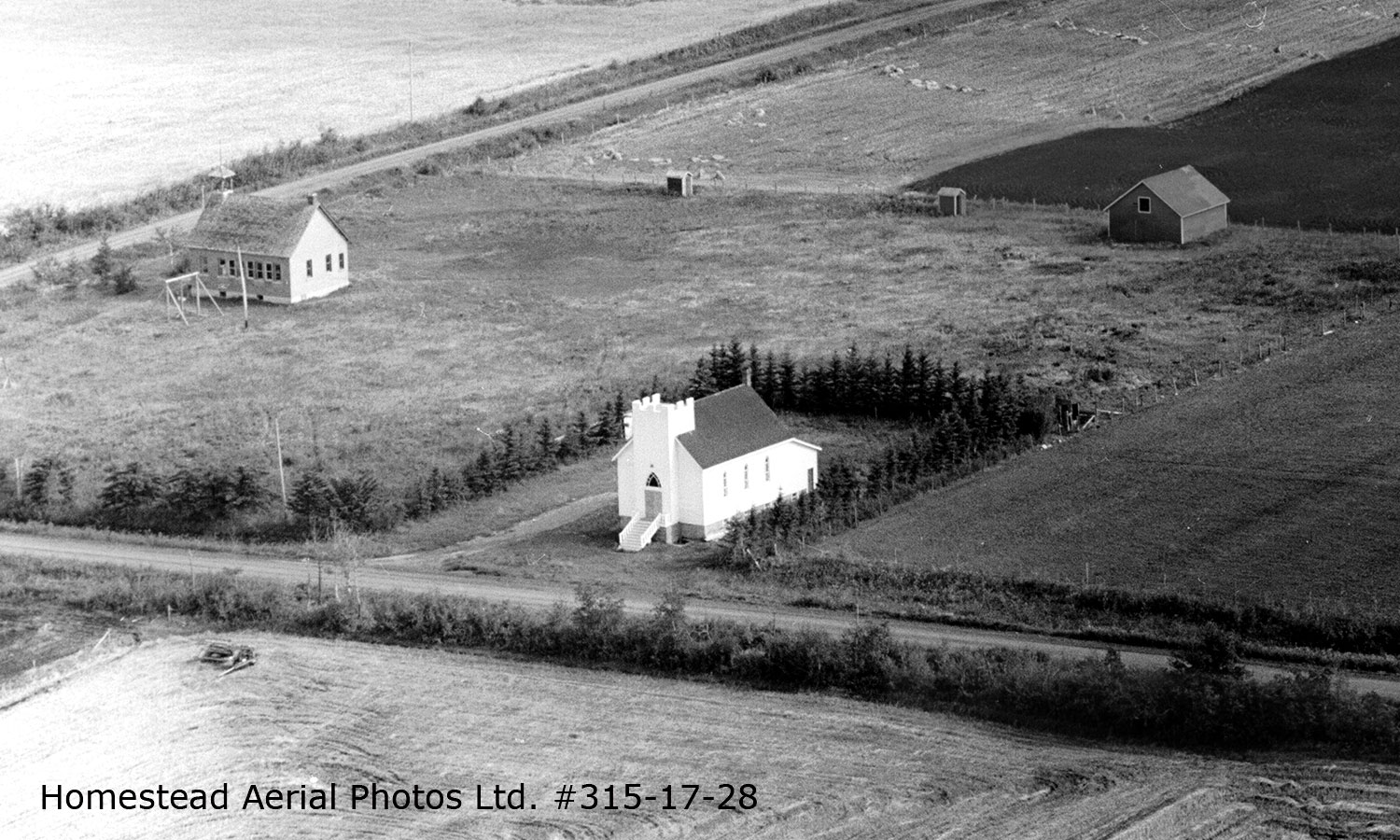 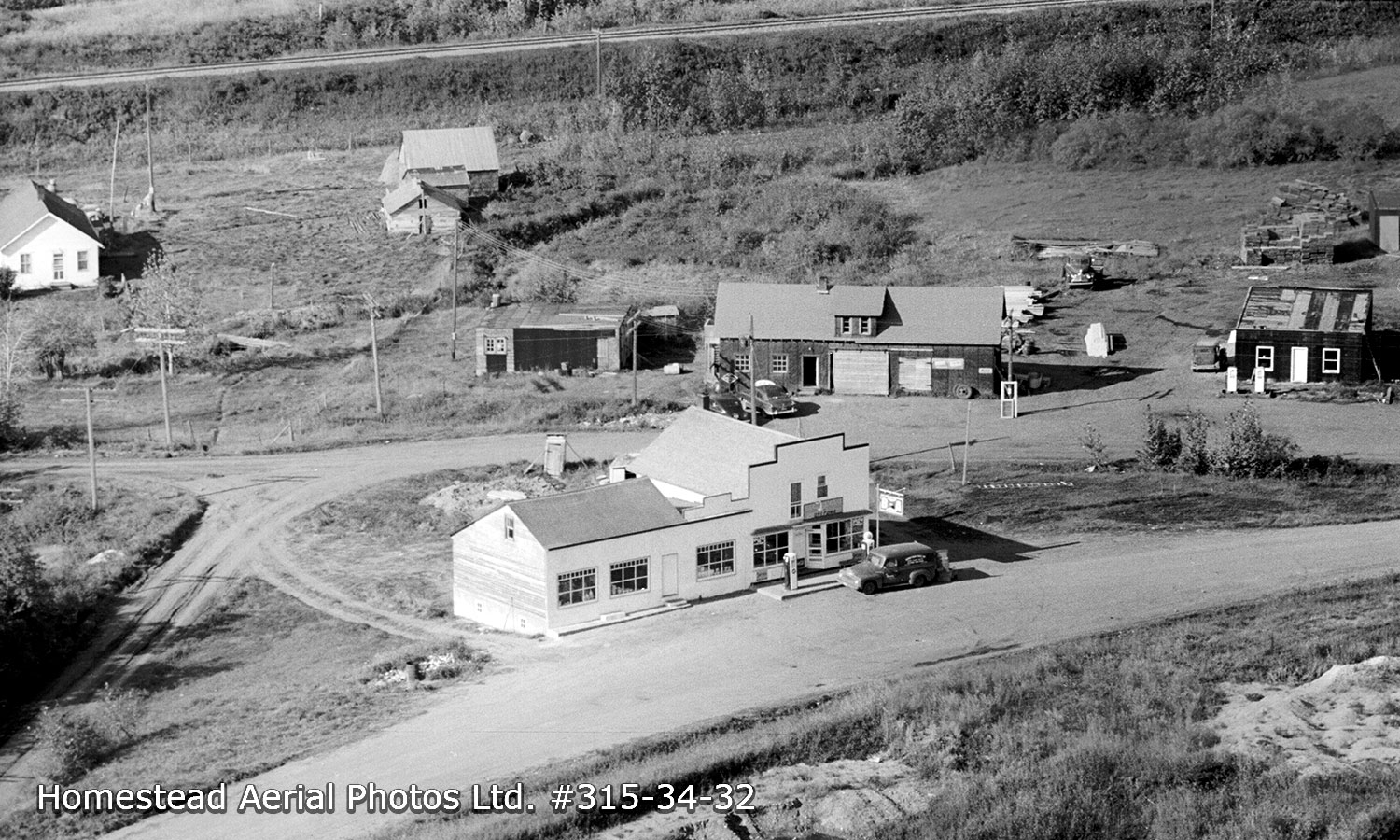 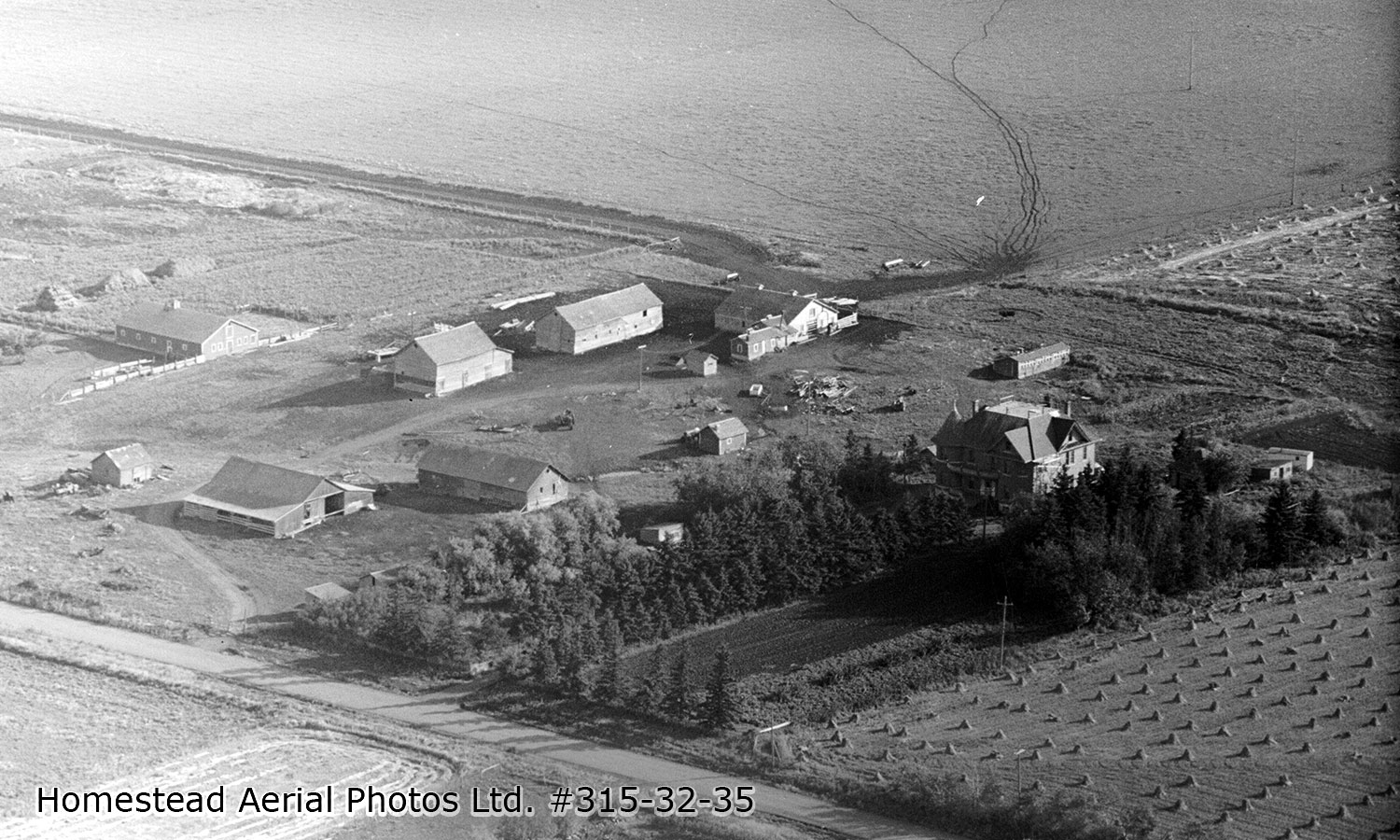 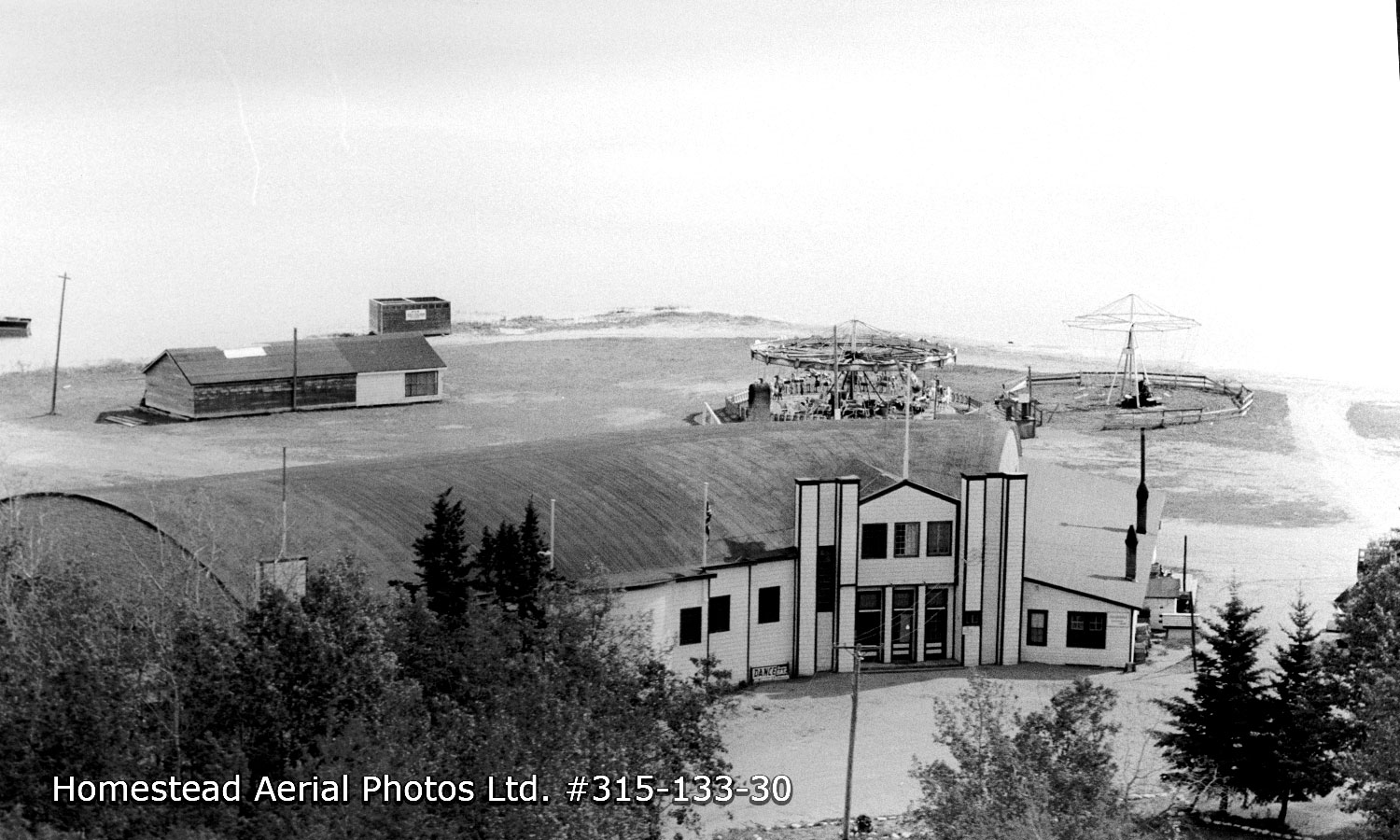 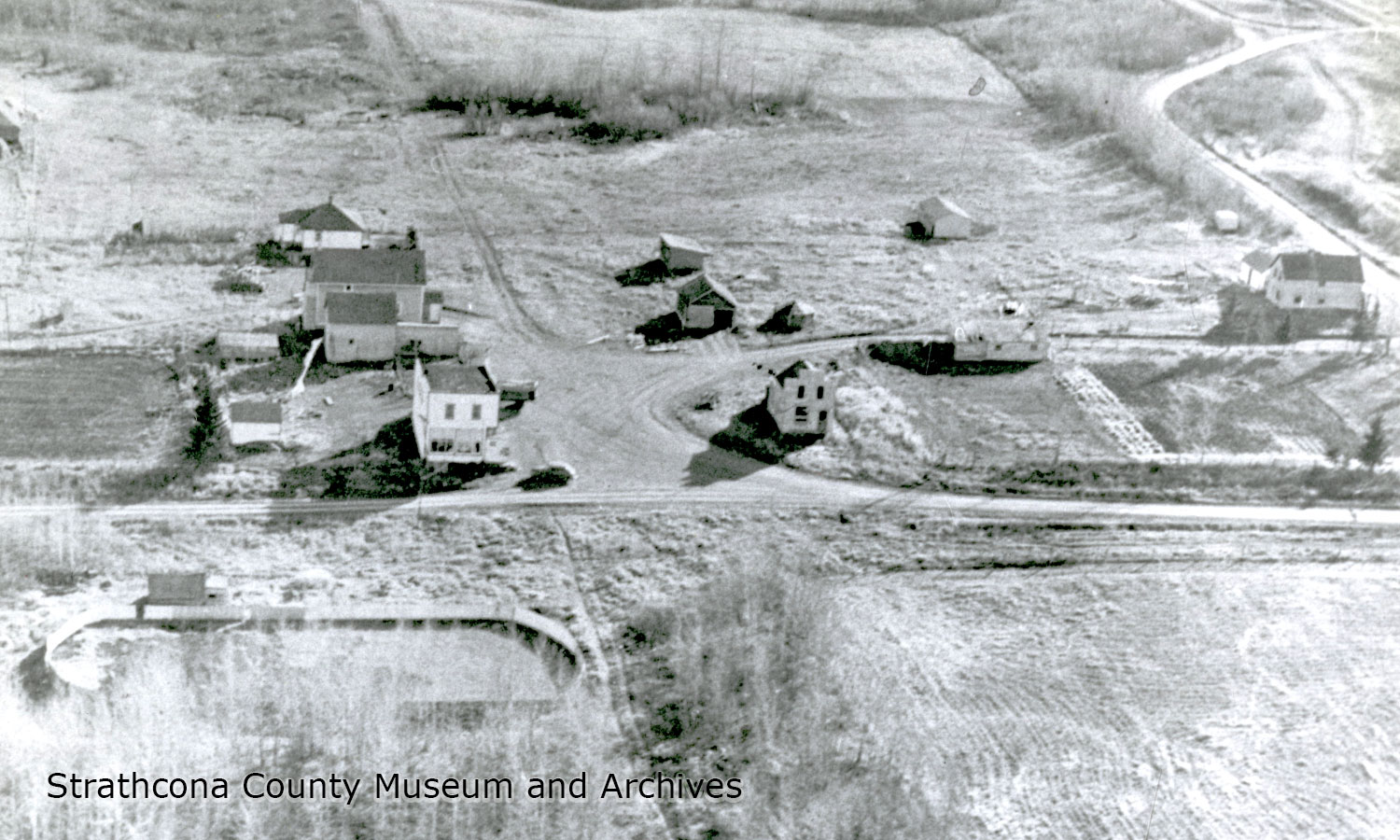 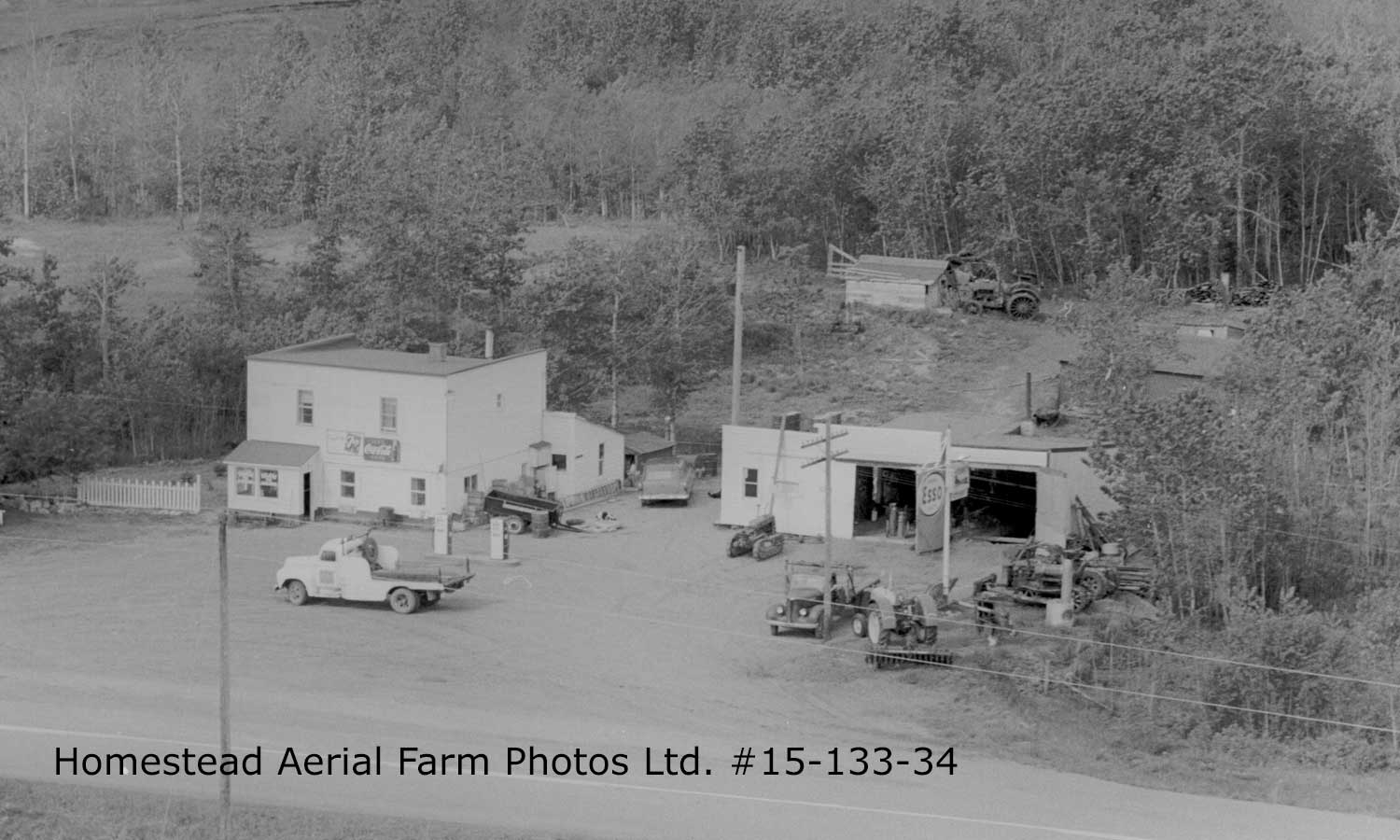 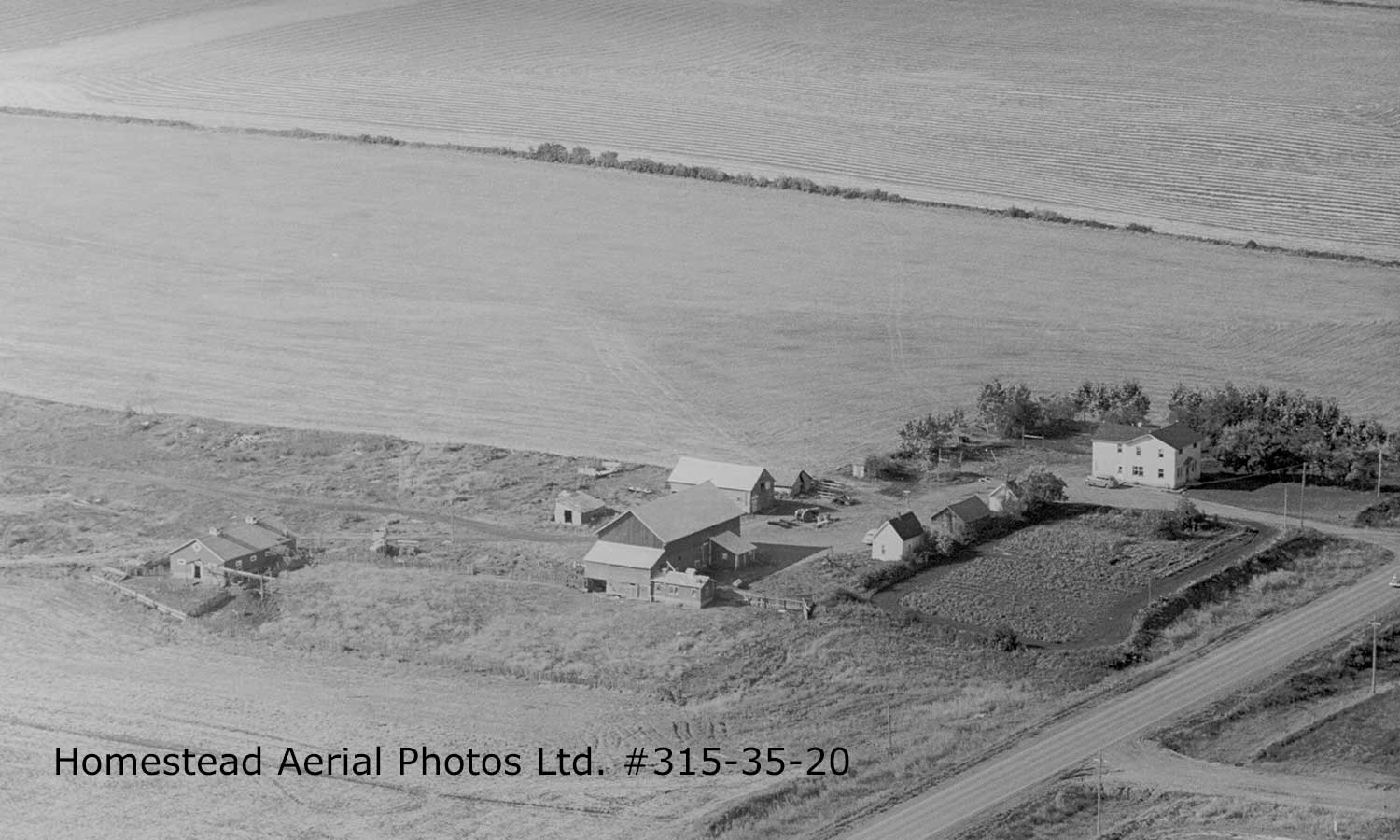 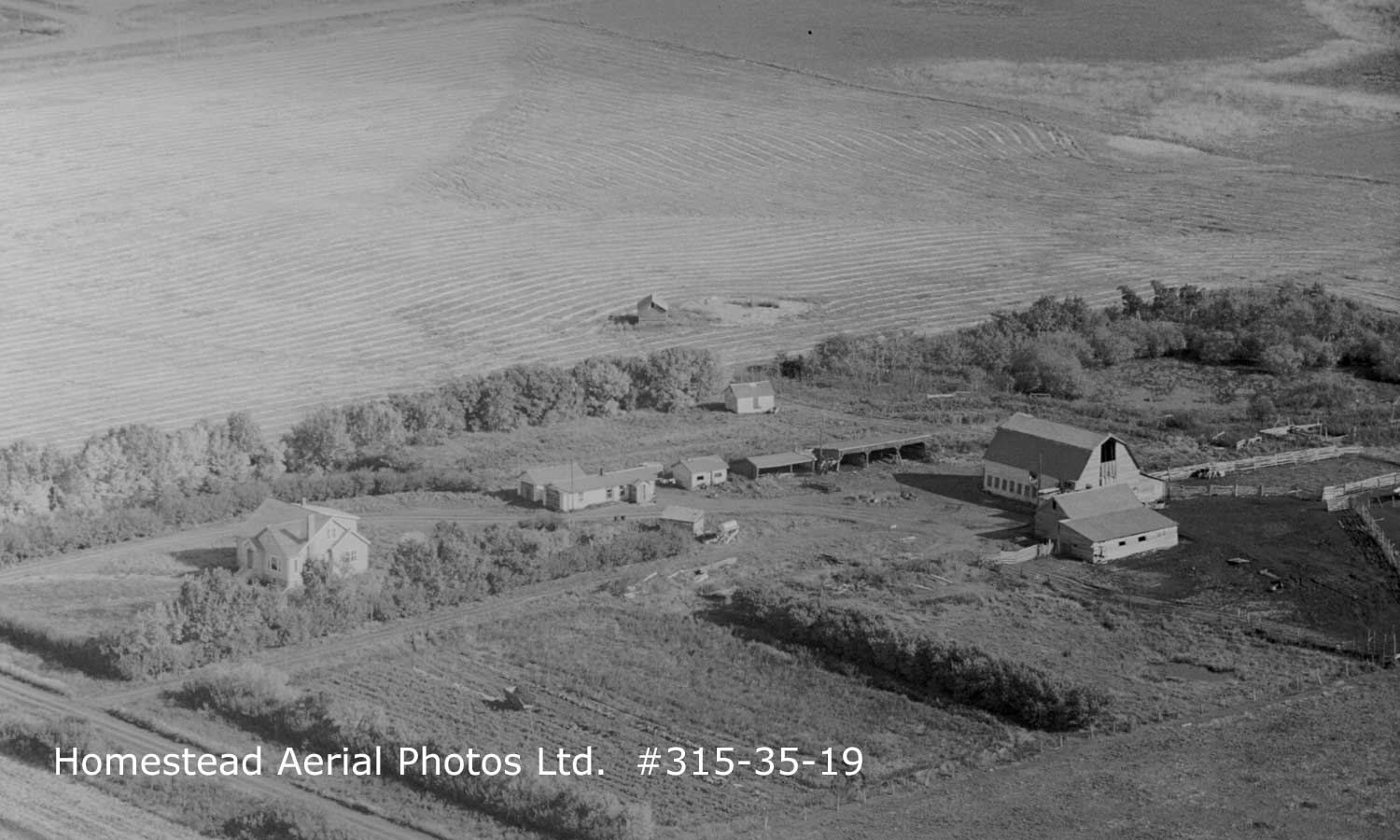 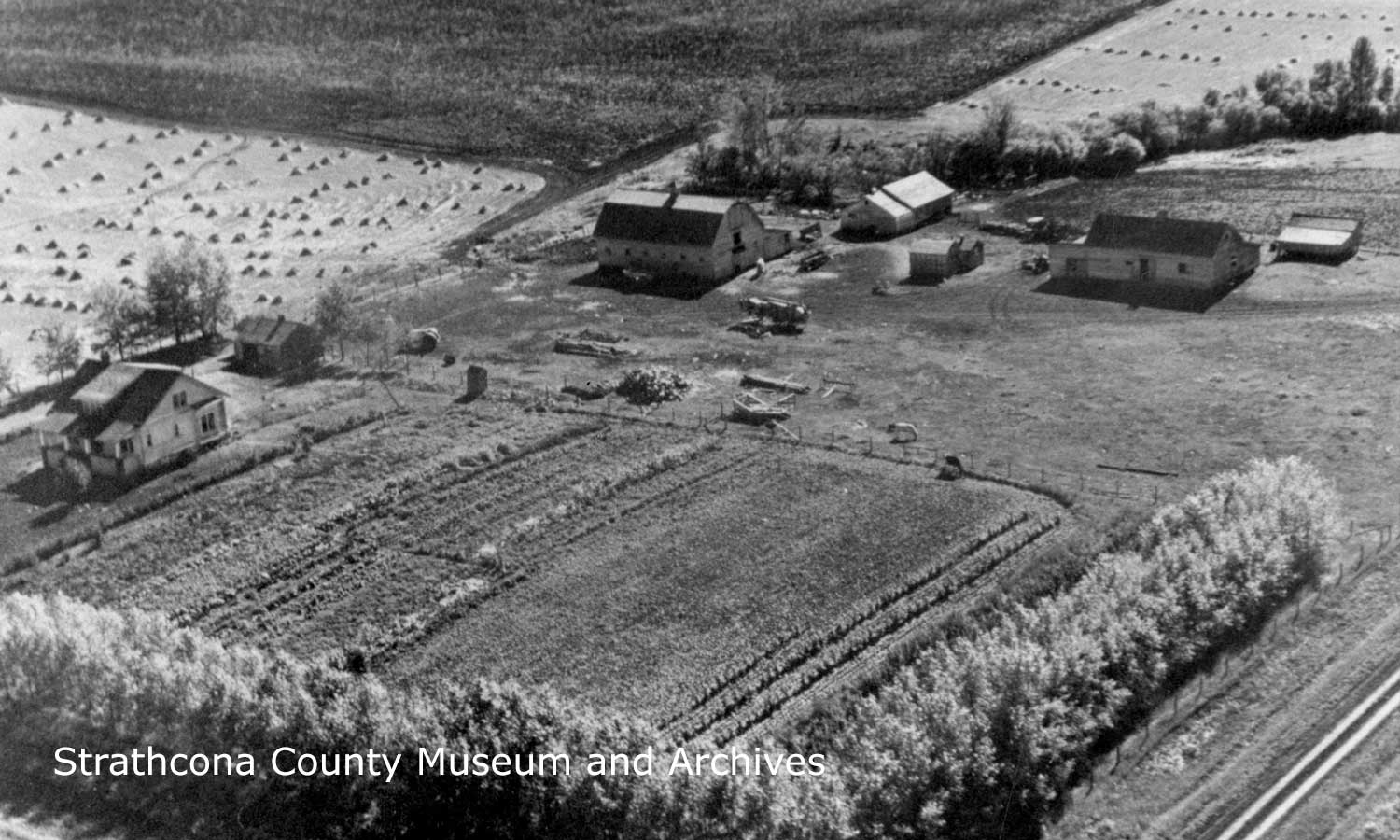 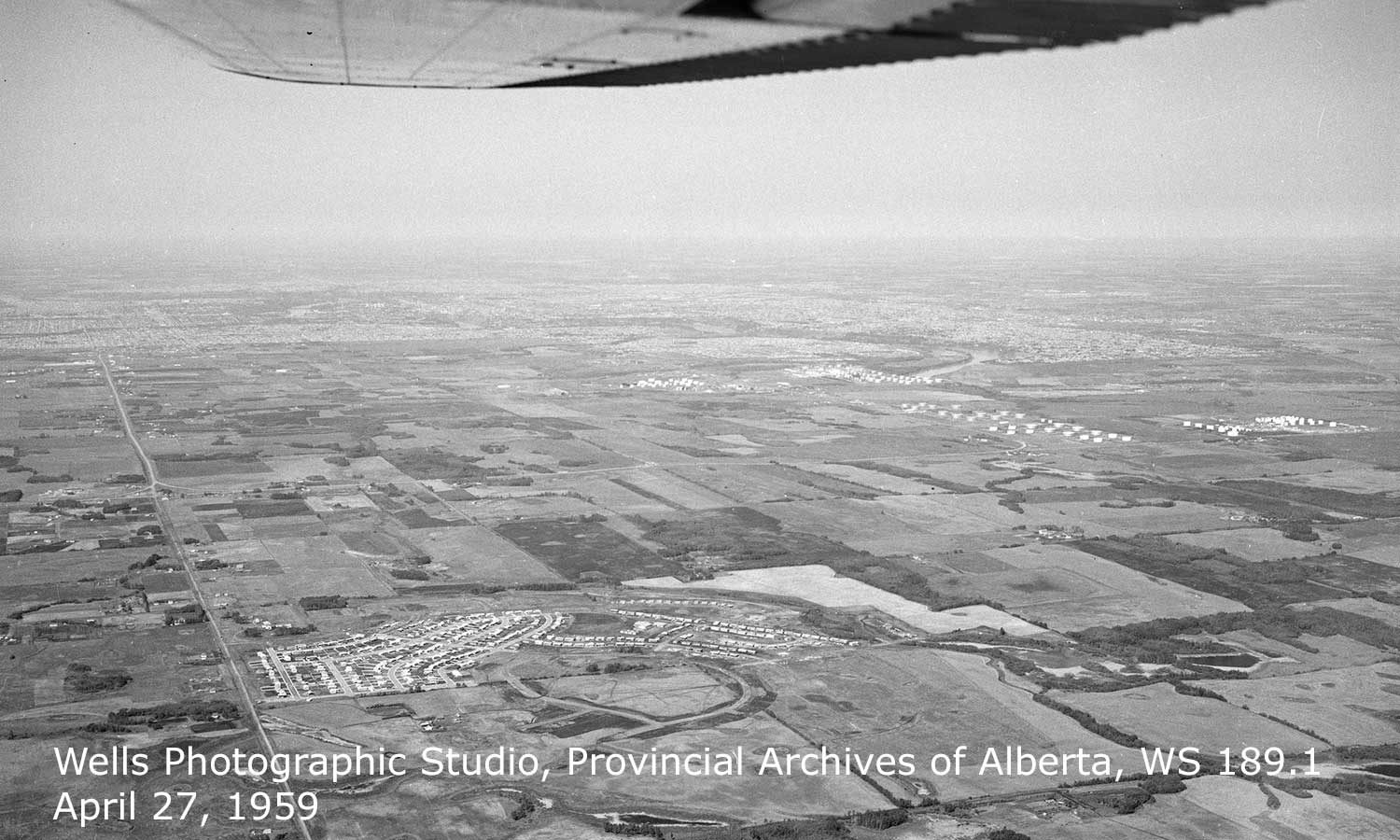 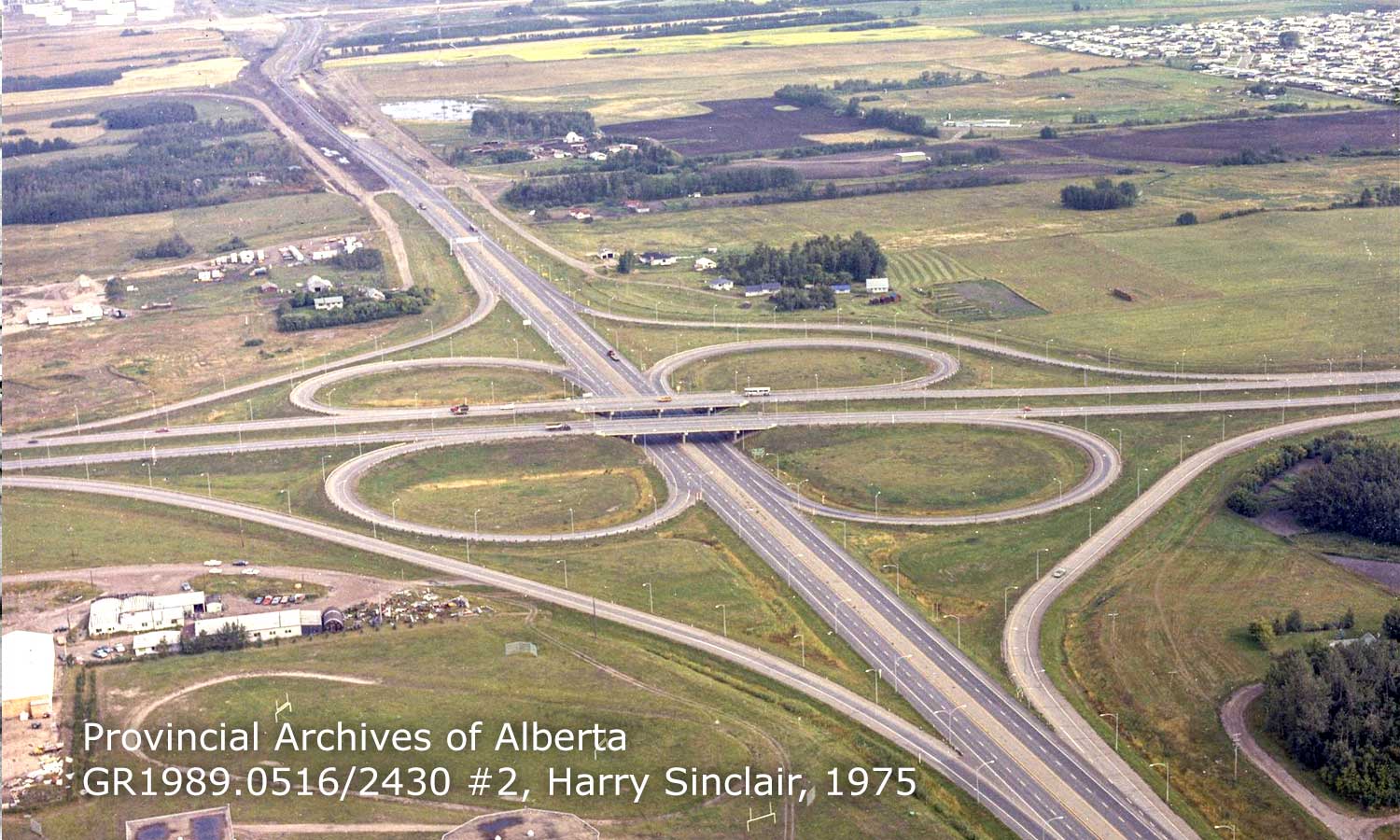 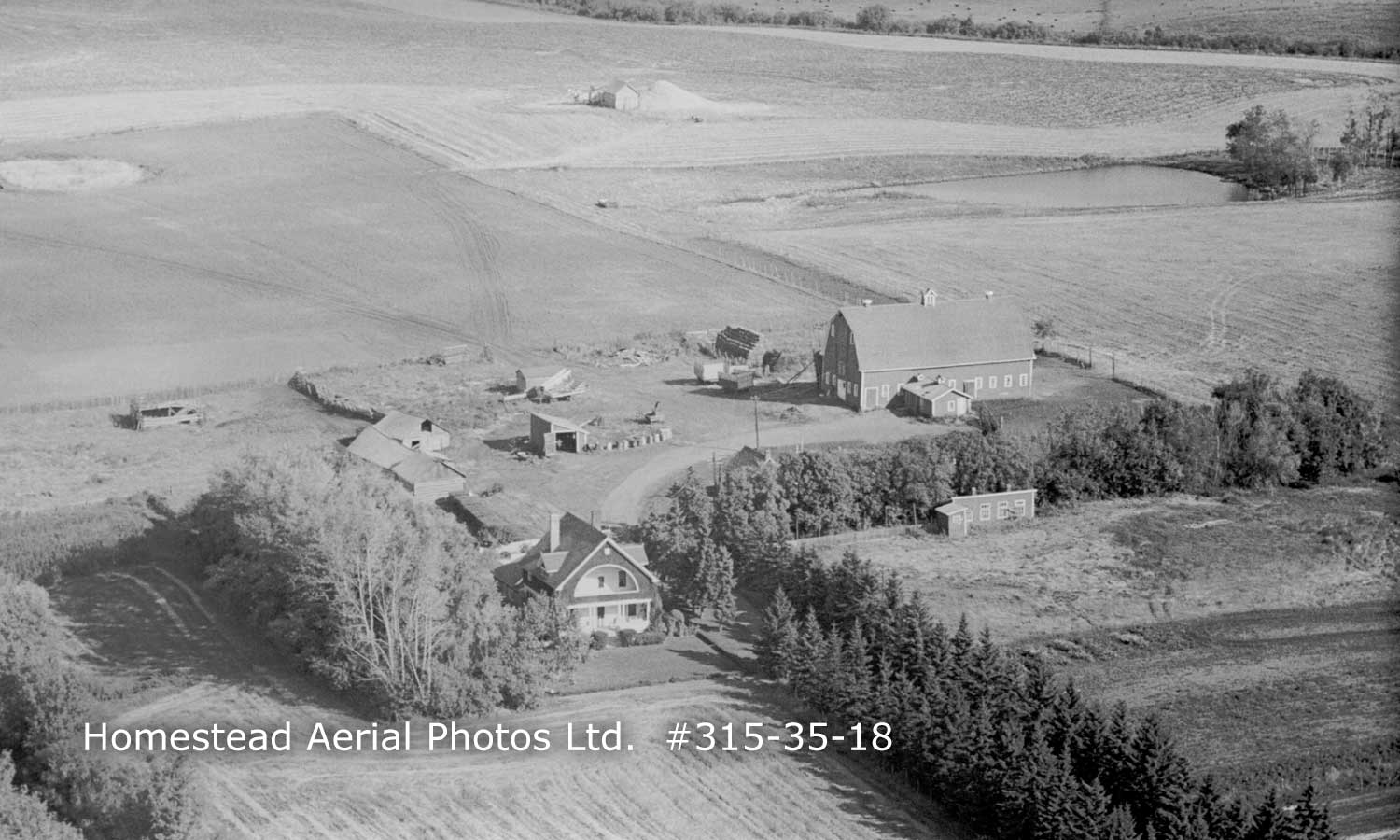 Abbott house, once a landmark