Built for Maurice (pronounced Morris) and Eliza Smeltzer, among Salisbury district’s first homesteaders, this handsome Foursquare has stood steadfast since 1920, even as surrounding rural farmland shifted to urban streets. Having served as the family home for more than a half century, “Smeltzer House” today lives on as a visual reminder of Strathcona County’s pioneering past.

Click the pictures to view them in full screen and read about their history. 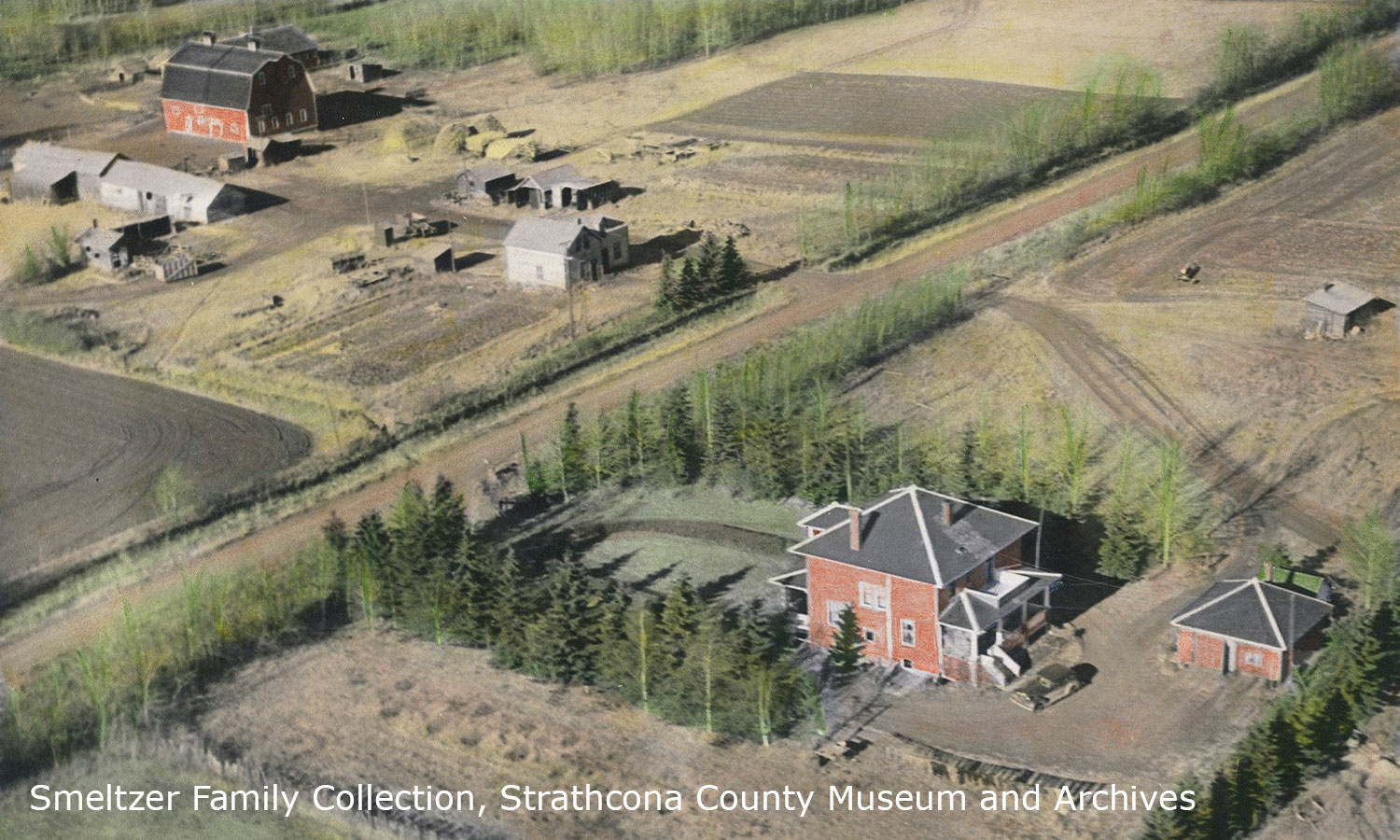 Aerial of homestead and brick house 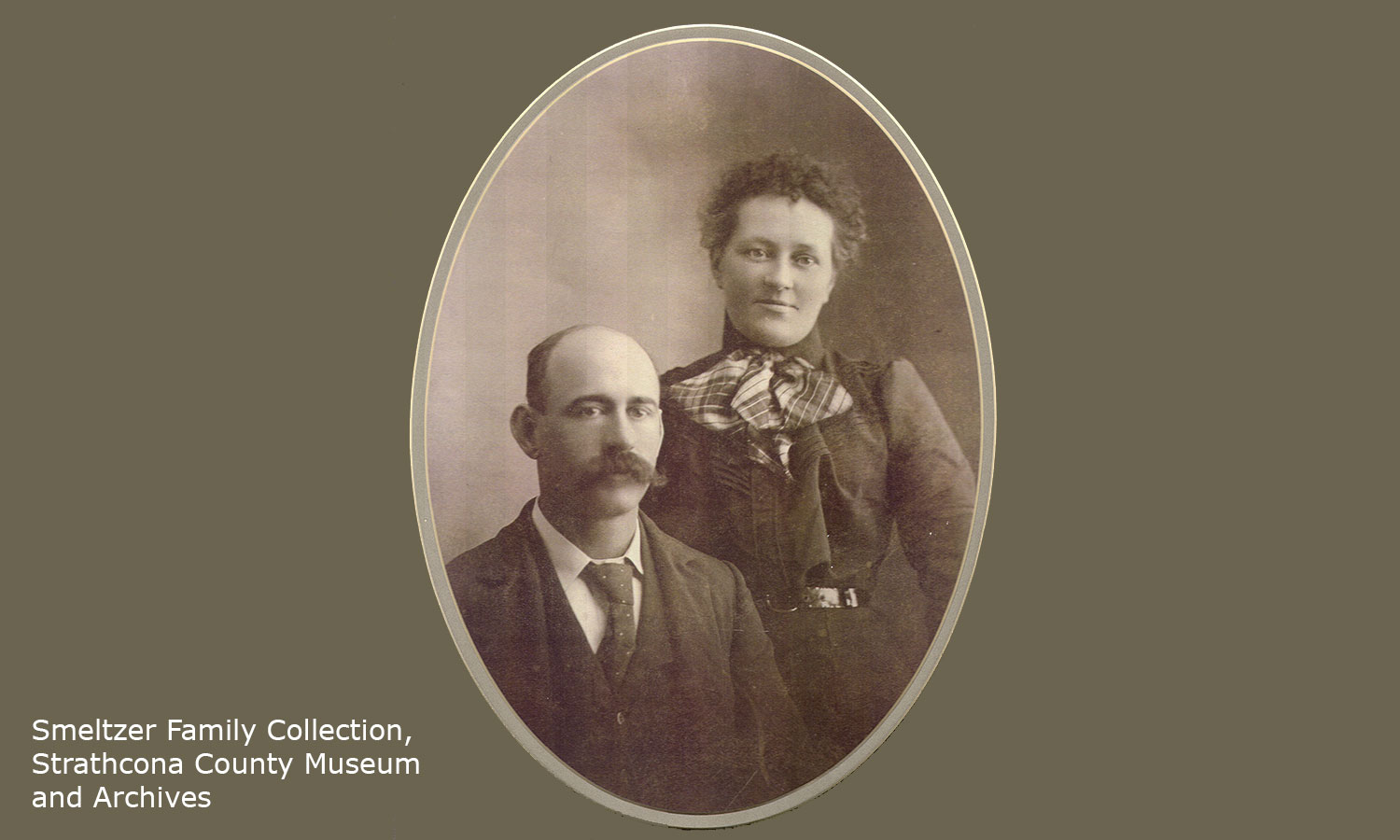 Portrait of Maurice and Eliza 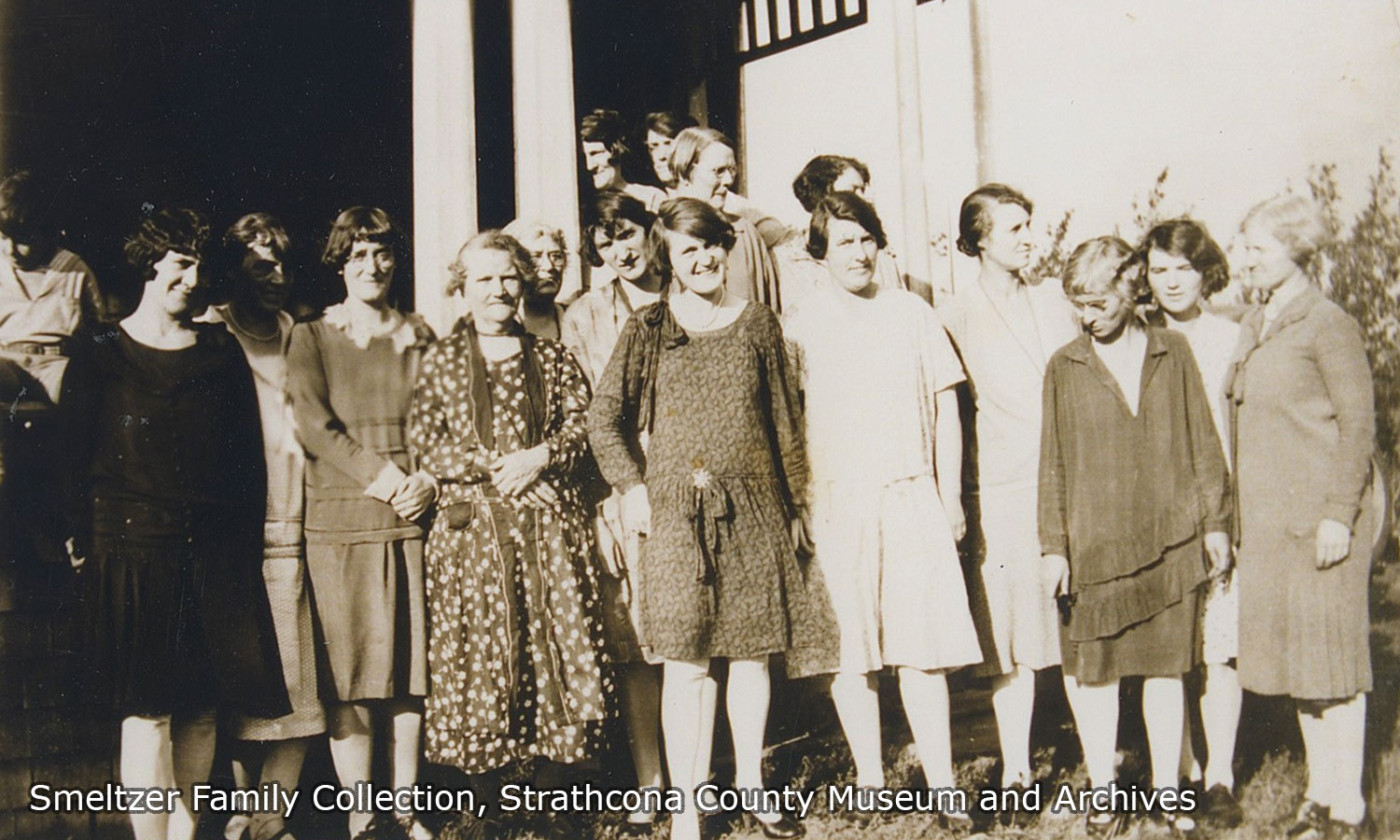 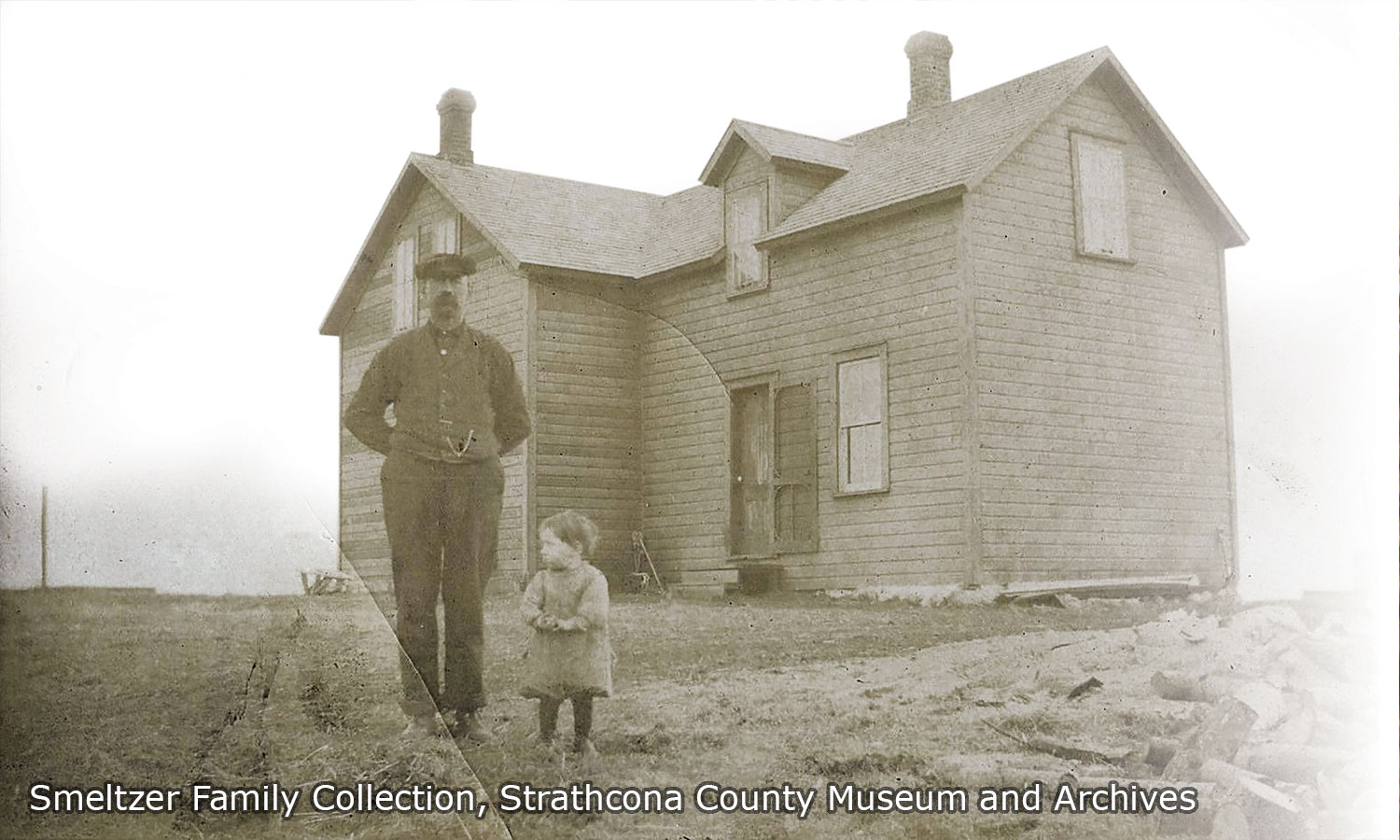 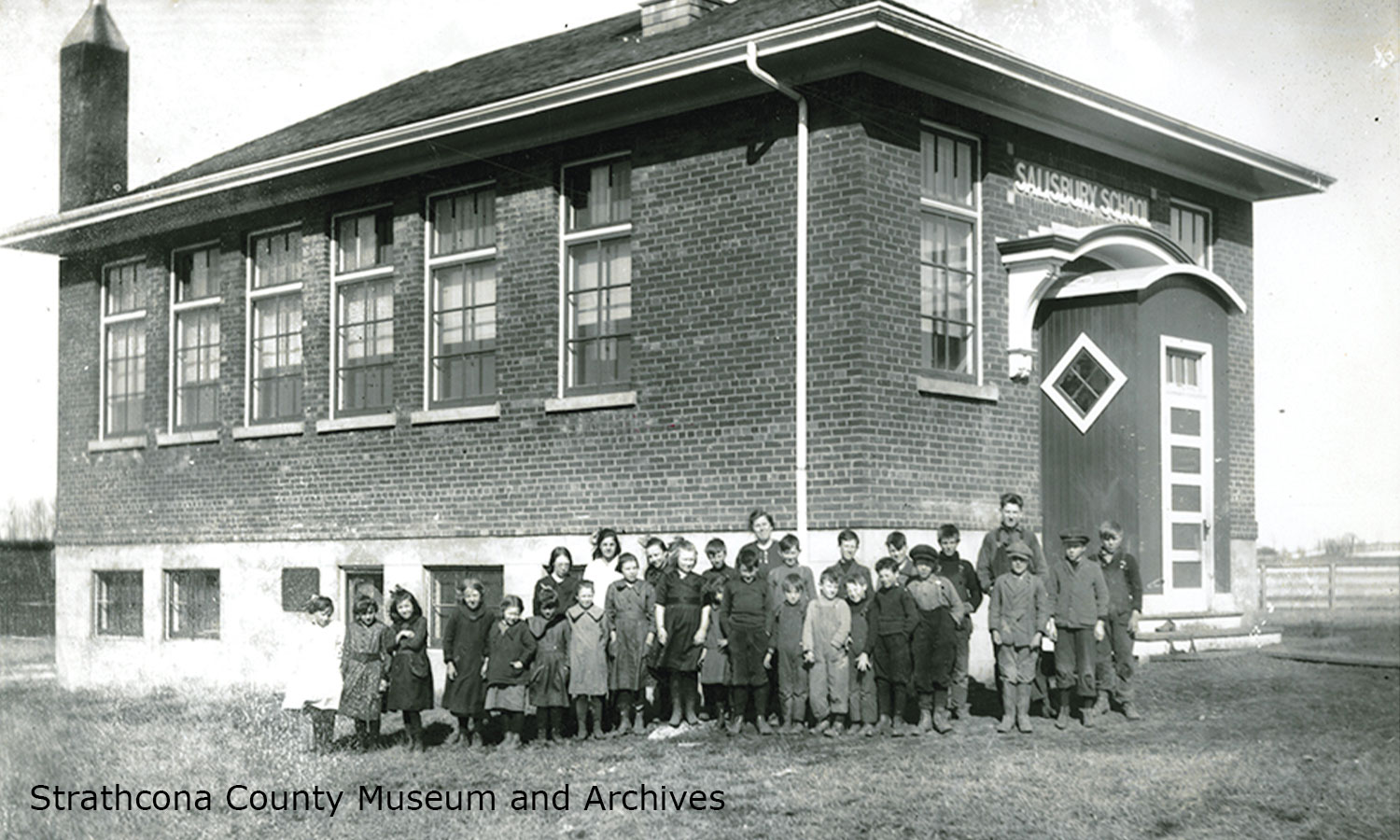 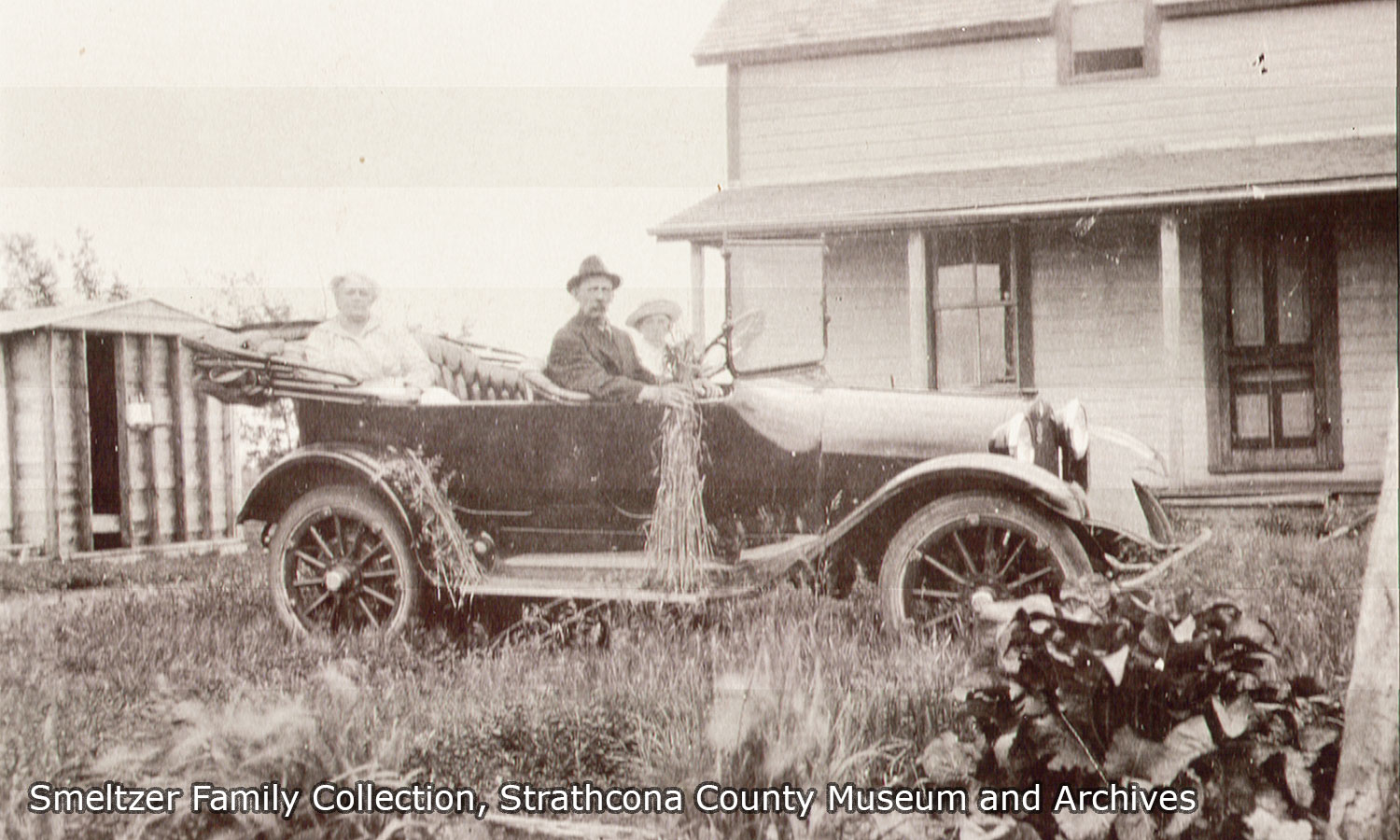 Smeltzer family in their car 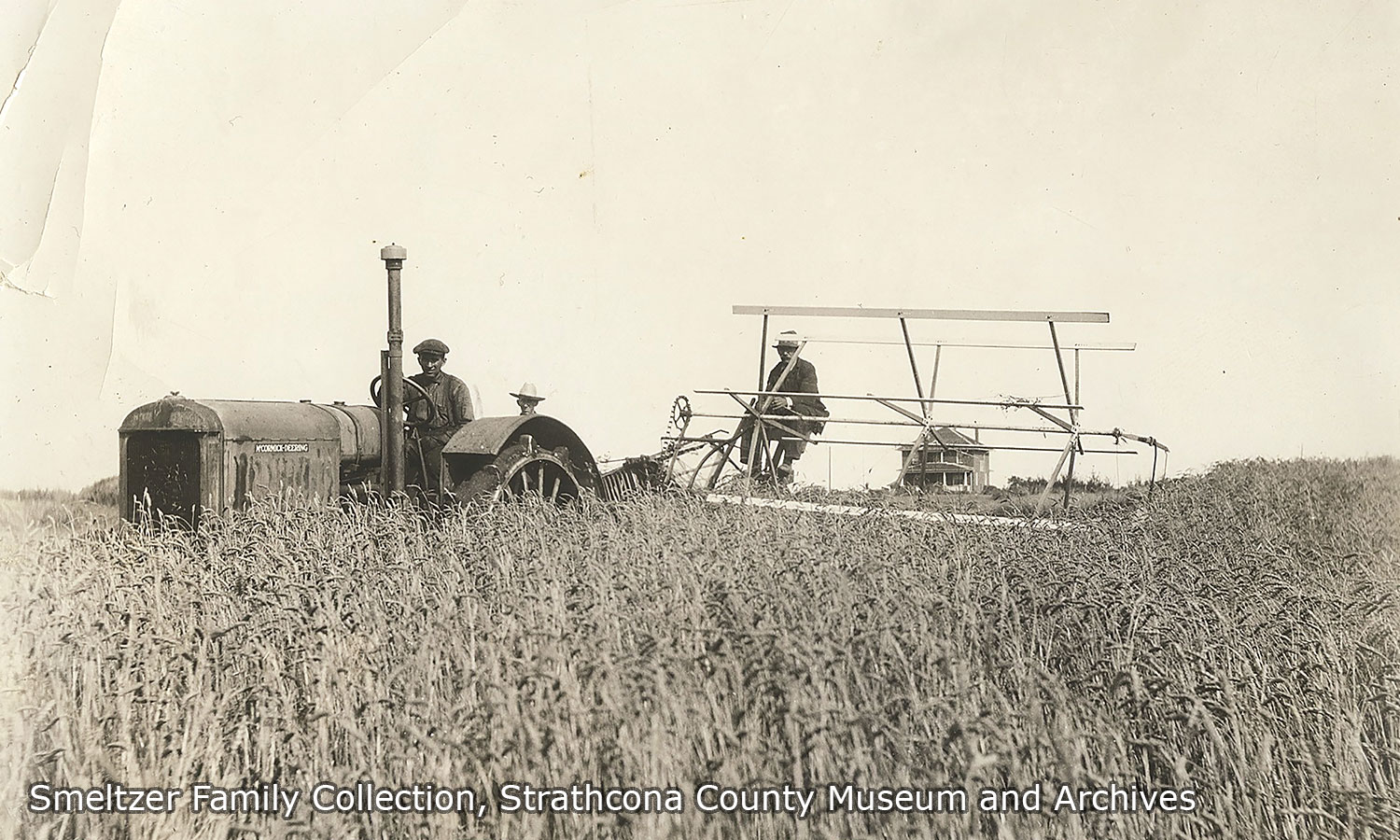 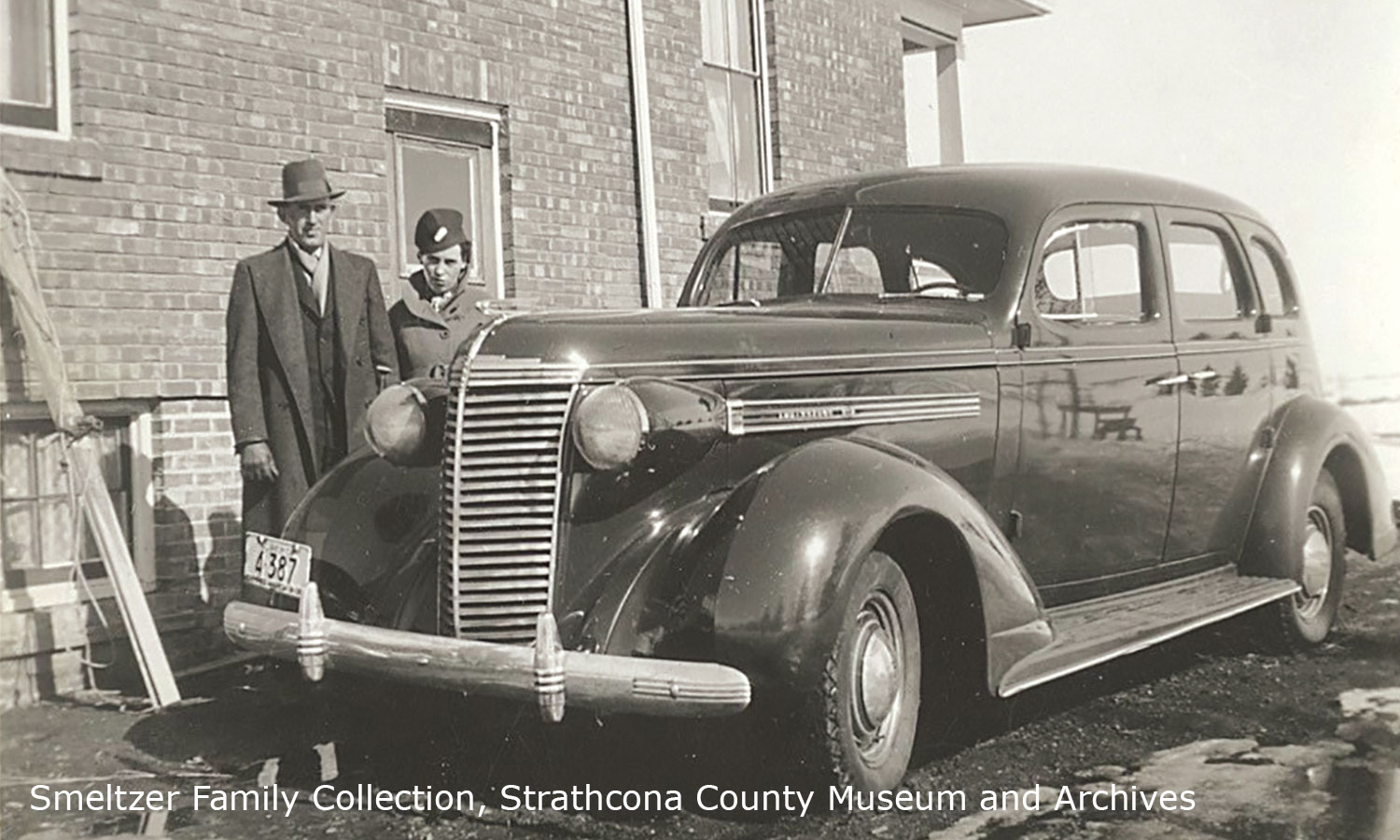 Frank and Agnes beside car 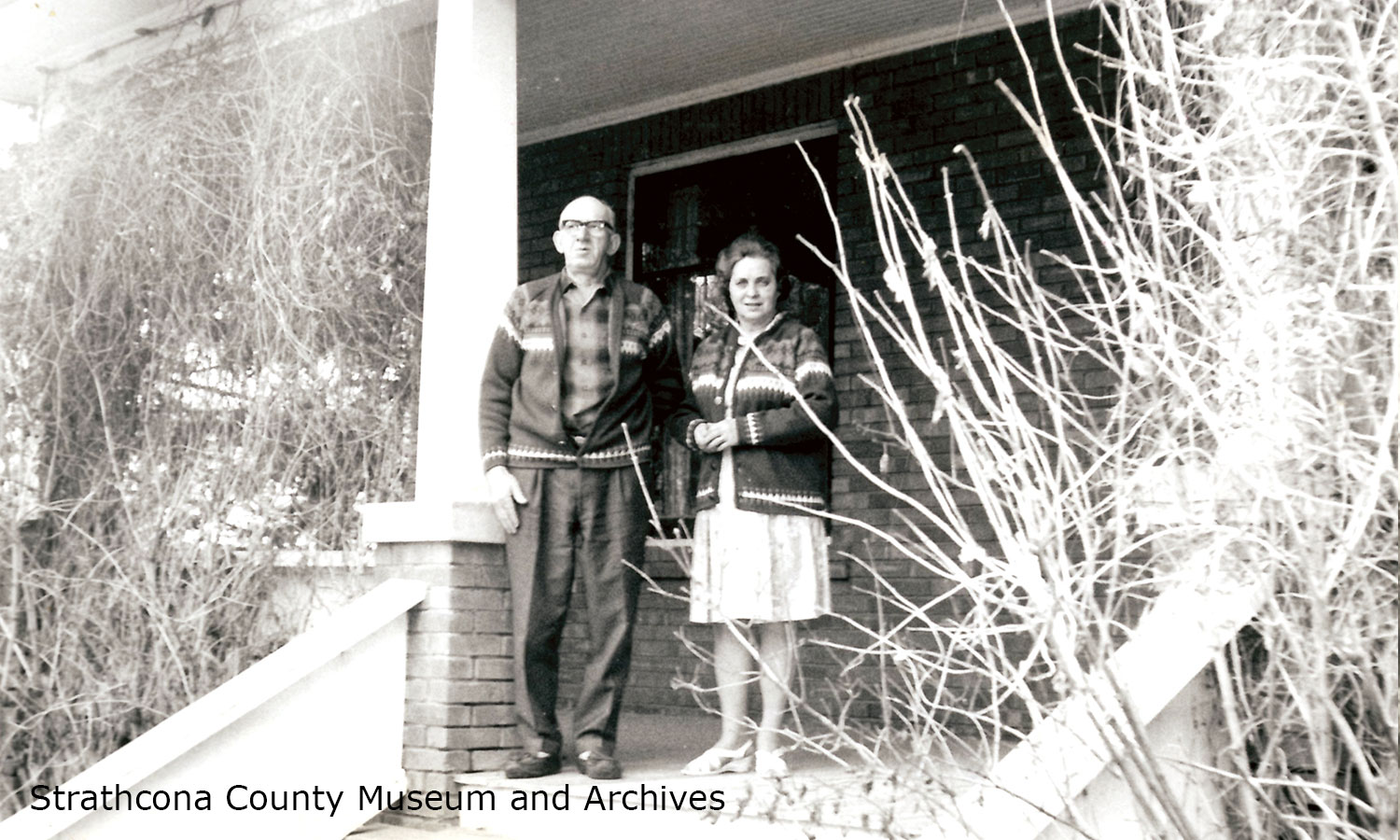 Frank and Agnes on front porch

Narratives and accounts of history

Historical videos - The past where we live