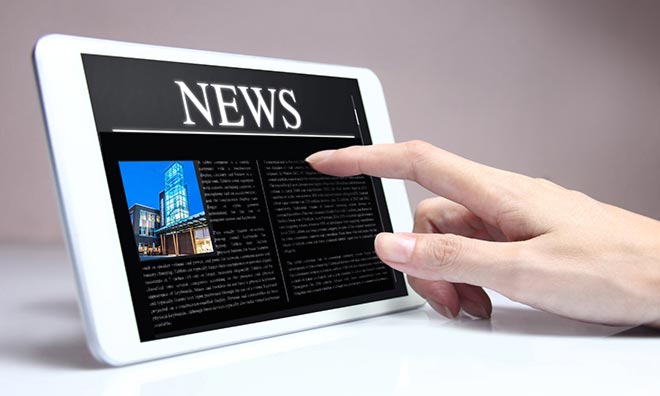 At approximately 7:25 p.m., Strathcona County RCMP responded to a coffeehouse in Sherwood Park where it is alleged a male was intoxicated and chasing a vehicle. The male was located by police and advised to leave the premises.

The investigation is ongoing. The Alberta RCMP is reviewing this incident along with the member’s duty status.

The Director of Law Enforcement has been notified and the Alberta Serious Incident Response Team (ASIRT) has been directed to investigate the circumstances surrounding the actions of the police during this investigation.

The Alberta RCMP will not be commenting further on this incident. All media inquiries about this incident should now be directed to ASIRT at 780-641-9099.